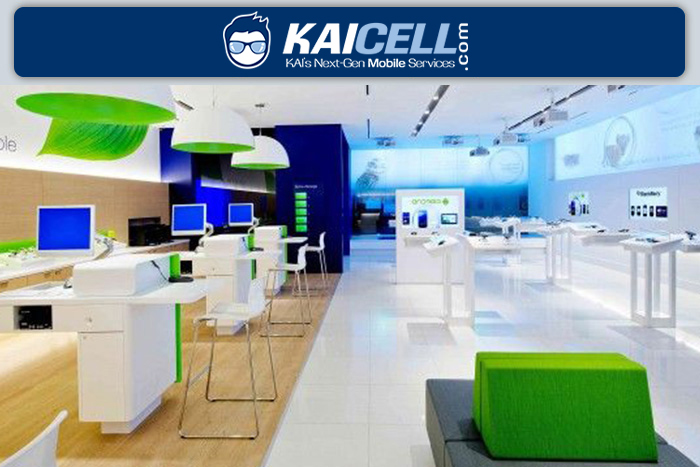 Get the Kaicell Franchise & Be your own Boss !

Franchising is clearly a rapidly growing model for business expansion in the retail sector and is going to be an increasingly important part of the growing services sector of the global economy in the years to come. Franchising has also got a huge potential for job creation, direct and indirect, particularly for our young and educated class besides of course providing immense entrepreneurial opportunities.

The franchise economy in Middle East and North Africa (MENA) is worth $30 billion and is growing rapidly. As per Middle East and North Africa Franchise Association (MENAFA), the franchise industry in the Middle East and North Africa is worth over $30 billion today, and is growing at a CAGR of around 27% annually. With a combined population of 1.4 billion, a GDP of $1.9 trillion, an affluent customer base and (relatively) business friendly environment, the Gulf Cooperative Council (GCC) – Saudi Arabia, United Arab Emirates, Kuwait, Qatar, Bahrain and Oman – presents the biggest opportunity for existing and potential franchisors and franchisees in MENA. GCC consumers demand exclusive, superior and high quality product, and therefore are the right target segment for international brands looking to make an inroad into the region via the franchise mode.

In India, as per KPMG estimates, the franchising industry is expected to quadruple between 2012 and 2017. There is scope for the franchising industry to contribute to almost 4 percent of India’s GDP in 2017 (assuming 6 percent Y-o-Y GDP growth between2012 and 2017), growing from a current estimated contribution of 1.4percent of GDP. This is also expected to create job opportunities (including both direct and indirect) for an additional 11 million people by 2017.

Kaicell.com is inviting passionate entrepreneurs, qualified technicians and geeks to partner with us and be their own boss.